Very recently, I wrote a piece about horror  films that completely caught me off guard when it came down to the surprisingly great quality department.  This is one of the many great things about the horror genre that we all know and love.  I would bet that every horror fan has had similar experiences where we go into a film with little or no expectations and end up being pleasantly surprised with the results on screen.  Then again, sometimes we have high expectations for horror films considering the names attached and the hype leading up to them and we end up getting very disappointed.  It doesn’t necessarily mean that any of the films mentioned are bad per se, but they didn’t come anywhere close to how great we figured they would be.  Here are five films that I expected to be good, but was instead left feeling let down.

Vanishing on 7th Street (Dir: Brad Anderson – 2010): Due to his involvement with Session 9, The Wire, The Machinist, and Transsiberian, anything that Brad Anderson has his hand in will immediately be watched by me.  The double edged sword here is that I will definitely hold his films to a certain standard of quality that I have come to expect from Brad Anderson’s previous work.  The Vanishing on 7th Street started strong and created a great atmosphere but after the first half hour the film kind of falls off of the rails.

When we actually get to know the main characters in the story, we quickly find out that they aren’t very likeable at all.  For me, this is a problem because I will quickly stop caring whether or not the characters live or die making the tension pretty much worthless.  Add in the fact that Brad Anderson hides pretty much everything in so far as the cause of the killer blackout shadows and the complete absence of any logic and we all get left with something that could have been great if the audience was thrown a bone at any time at all and not kept in the dark the entire time about every single plot element (ha, see what I did there?).

The Hills Have Eyes 2 (Dir: Martin Weisz – 2007): Alexandre Aja’s remake of The Hills Have Eyes wasn’t only one of the best horror films of the 00’s, but I would even go as far as saying it’s one of the best horror movies in the last 20 years.  Aja would sit out for the second film, but to compromise, we got a story written by Wes and Max Craven.  So, the pedigree was still there for a great film, but instead we were given a movie that completely stripped away everything great about Aja’s film.

There was nothing going on in this film under the surface whatsoever that could in any way be mistaken for a message.  The deep and subtle nods to the notion of family, American aggression, and who is “the other” are all gone and traded for a cookie cutter horror film that focuses on every cliché in the book.  I didn’t expect the film to be great, but for crying out loud I at least expected them to try and make it at least as good as the first film.  Hills Have Eyes 2 doesn’t attempt in any way to advance the horror genre and in reality, I could have completely done without this film. 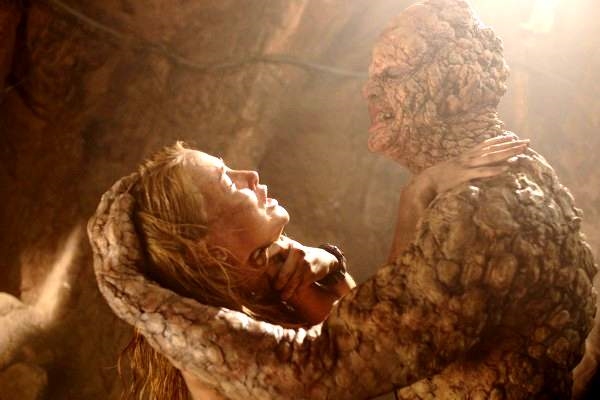 Silent Hill (Dir: Christophe Gans – 2006): If there is one film on this list that I will get flak for deriding, it’s this one.  Now, I would like to say that Silent Hill wasn’t bad at all on its own merits and I am kind of being unfair putting it on the same list as some of these stinkers.  That being said, I expected the movie to be amazing, and it wasn’t.  I played the first 2 Silent Hill games until they were burned into my television, and waited patiently until Hollywood would finally realize how great this world would translate into a film.  The games were revolutionary in their cinematic qualities, attempting to merge the video game world with the world of film and they all worked wonderfully.

That is why I didn’t understand at all why the movie was so radically different from the games.  What really set me off however was the long scene at the end which completely spelled out the entire backstory for the audience that honestly left me feeling insulted.  I expected a lot with this film, maybe even too much. 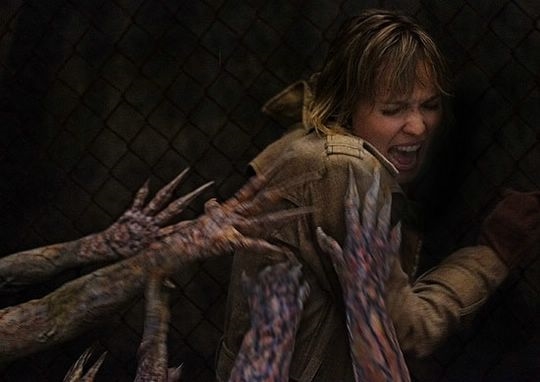 My Soul to Take (Dir: Wes Craven – 2010): You know not that I think about It, I must really have a soft spot in my heart for the guy that created Freddy Kruger.  Every time the name Wes Craven is attached to anything, I immediately get excited because I truly believe that he has at least one more great horror film inside of him.  Then I go see the movie.  I leave bummed out all the time.  When I saw the previews for My Soul to Take it seemed like a neat film involving High School kids and some kid of weirdly cursed town which right there is something that I could get on board with.  Unfortunately, MSTT was boring, contrived, poorly written, and directed as if by one of the actual High School students.

The twist at the end isn’t even a twist since everyone who was still paying attention could have figured it out twenty minutes into the film.  It’s so boring and by the numbers that it’s impossible to even see it as a “good, bad horror film”.  With a little bit of tweaking, it probably could have made a decent Halloween centric Lifetime Movie.  Yes, that bad. 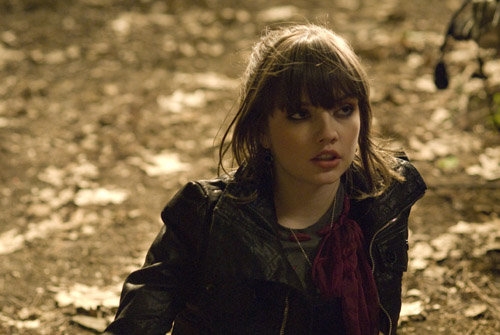 The Haunting in Connecticut (Dir: Peter Cornwell – 2009): I absolutely love ghost films.  I always salivate at the options available for a screenwriter to utilize with an enemy or force that doesn’t have to follow any kind of specific logic of space or time.  The Haunting in Connecticut however isn’t very interested in utilizing the brain power required to come up with that kind of neat stuff so instead we just get to see the same god damn ghost scares we’ve seen 1000 times before.  Guess what, we all know that you aren’t trying.