Over the coming weeks the entire staff of HorrorMovies.ca will be sharing their favorite horror films of 2011. We also invite you to vote for your favorites here for the grand daddy of them all the ‘You Voted Top Horror Films of 2011‘. I think it’s safe to say that 2011 hasn’t exactly been the best year for the Horror genre. It has definitely been a slow year and I’m hoping 2012 will be better. Despite this here is a list of my favourite films released this year:

10) Blood Runs Cold – Winona, a successful artist looking to get away from her stressful life. Her manager rents her a house in her home town where she runs in to an old boyfriend. They go back to the house, only to find out it is not as empty as they assumed. A great little independent flick that brought back the claustrophobic feel to the Horror film.

9) Don’t Be Afraid Of The Dark – A young girl sent to live with her father and his new girlfriend discovers creatures in her new home who want to claim her as one of their own. Guillermo Del Toro’s beautiful film was a bit of a letdown, but I blame the CGI monsters and allowing myself for getting in the hype. Despite this it is a good film and very well done. 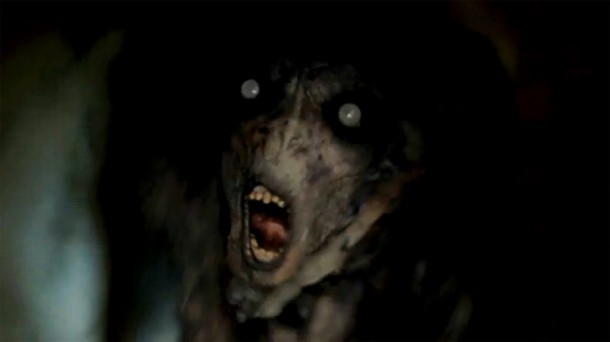 The Rite – An American seminary student travels to Italy to take an exorcism course. This is easily one of Anthony Hopkins best performances, he is amazing to watch as always and fully grabs your attention when he’s on screen, it might not be the film the trailer led us to believe it would be but despite this it’s great none-the-less.

7) Creature – In the back country of Louisiana, a group of friends unearth a terrible secret that unleashes a monster from the depths of the swamp. You’ll know my views on this film from my review, if you haven’t watched it then give it a try. 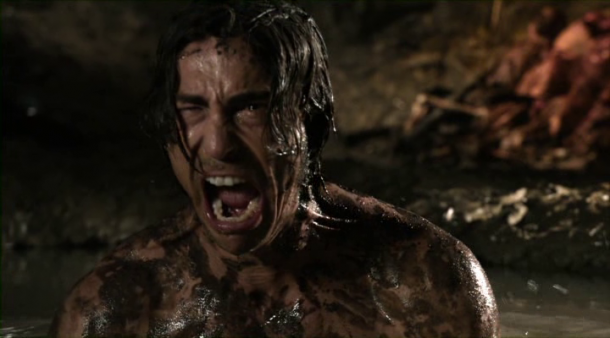 6) The Ward – A Horror/thriller centered on an institutionalized young woman who becomes terrorized by a ghost. A great return from the legendary John Carpenter. Also it showcases Amber Heard’s talent, she has a bright future in this genre.

5) 11-11-11 – After the death of his wife and child, an author travels to Barcelona to see his estranged brother and dying father, where he learns that his life is plagued by events that occur on 11/11/11. A great film from Darren Lynn Bousman, this film was one of the highly anticipated films of the year and it delivered. 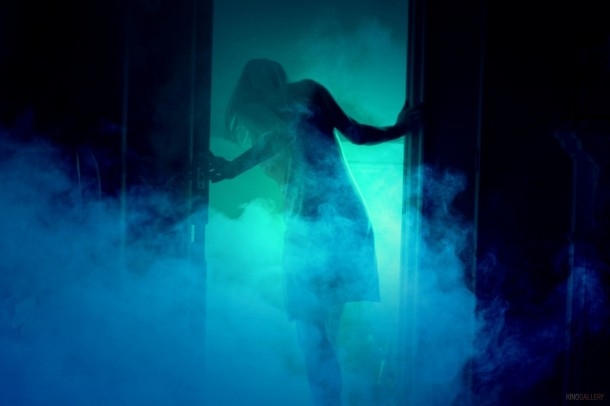 4) Troll Hunter – A group of students investigates a series of mysterious bear killings, but learns that there are much more dangerous things going on. They start to follow a mysterious hunter, learning that he is actually a troll hunter. This fantastic Norwegian film is a must see, it truly is a fantastic film. Catch it before it’s rumoured American remake gets released. 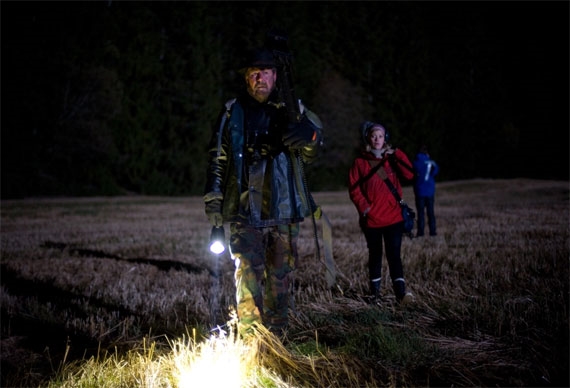 3) Dead Hooker In A Trunk – Four friends set out on an everyday errand and end up in a fight for their lives when they discover the body of a dead hooker left in their trunk. Technically this film was made in 2009 but it only got it’s worldwide release this year. The Twisted Twins debut flick (which is highly influenced by Tarantino/Rodriguez) is amazing to watch and will be a future cult classic. 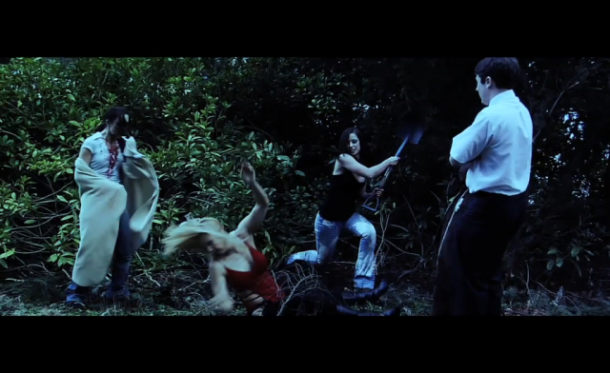 2) Insidious – A family looks to prevent evil spirits from trapping their comatose child in a realm called The Further. James Wan is a genius, he brings us great, original Horror films and with this film he shows us you don’t need a huge budget to make a good film. 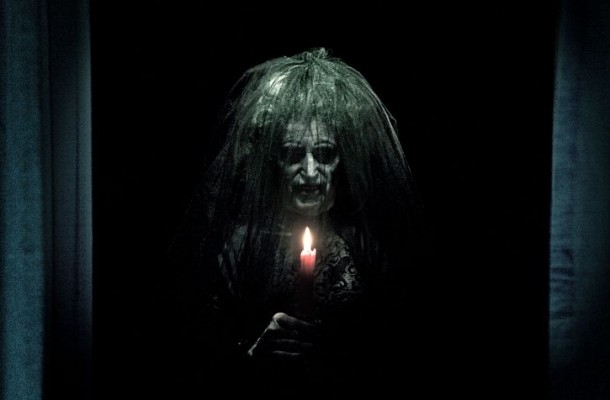 1) Grave Encounters – A ghost-hunting reality television show, all in the name of good television,  lock themselves inside a building for the night and begin a paranormal investigation. They quickly realize that the building is more than just haunted – it is alive – and it has no intention of ever letting them leave. This is by far my favourite film of 2011. It kept me on edge the whole time and was great to see someone breathing new life in-to the low budget found footage genre. 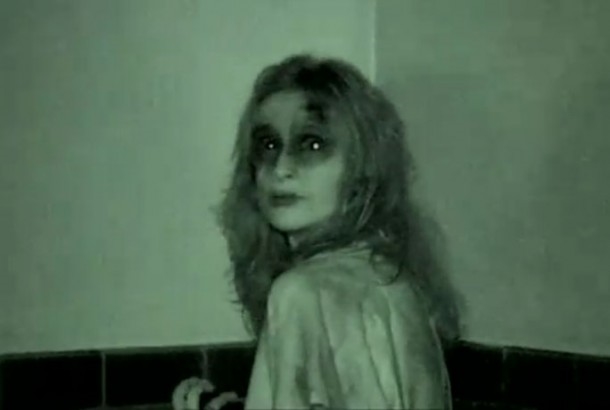 Well there you have it, my favourite films of 2011, what are yours?

Top 10 Horror Series ( 80 Articles ) : Top 10 Horror is our ongoing series where we look at the Top films within the genre. For example, 10 Best Horror Films of 2011, 10 Best Movies Featuring Zombies, 10 Greatest Kills, etc. This on going series is written by the entire writing team at HorrorMovies.ca