Afflicted (2013) Movie Review The film focuses on Clif Lee and Derek Prowse, two longtime friends who plan out an extensive, year-long trip around the globe in an effort to create a living, interactive documentary. They do this by constantly uploading footage to their website and working off of and […]

SXSW 2014: Stage Fright movie review Because at its best moments, Stage Fright is a total blast. The opening number of the film is a great example. We see busloads of campers headed for a summer theater camp who break into song and dance of the full-blown Broadway variety. They […]

The Den (2013) Movie Review This is one of the challenges and problems that face Zachary Donohue’s The Den, a film that tries like hell to draw dread and fear from the pitfalls of the wild, open internet but ultimately becomes too complicated from a logistical standpoint to maintain the […]

Doc of the Dead (2014) Review That doesn’t suggest, however, that they aren’t produced well or aren’t good films – rather that you aren’t going to get a lot of information you didn’t know already. Films like His Name Was Jason, Never Sleep Again: The Elm Street Legacy, and Nightmares […]

‘Bed of the Dead’ and ‘The Unseen’ Have Their World Premieres at the Fantasia Film Festival I’m pretty sure a few of you will be making your way to the Fantasia International Film Festival, right? If so, you’ll be pleased to know that we have a couple of world premieres to […] 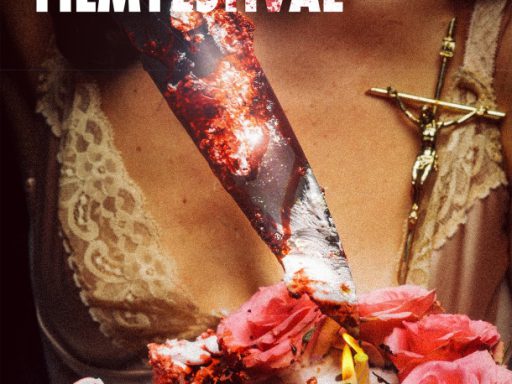 The Dark Below Makes its World Premiere at the Fantasia International Film Festival This August A couple of months ago we ushered in the first details and a slew of photos for Douglas Schulze’s (Mimesis: Night of the Living Dead) highly intriguing, and original film The Dark Below, but since then […] 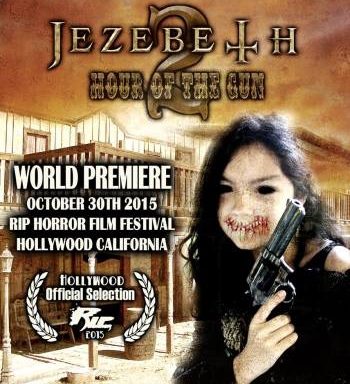 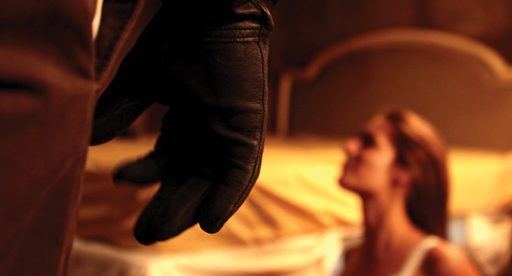 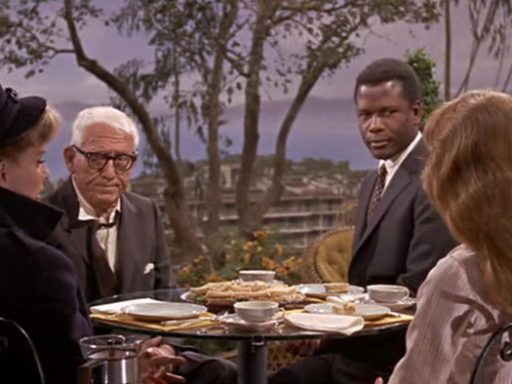 AFI Fest 2017 Preview and Recommendations The annual American Film Institute Festival kicks off this week on November 9th here in Los Angeles, California and if you’re in the area there are definitely a few interesting selections for us horror fans.  From premieres to conversations, here are a few recommendations […]