Phantasm 5 is Official and Coming Soon

Some days you just never know what the world is going to throw at you.  A few years ago the rumor mill began to churn about the existence of a fifth sequel in the “Phantasm” series.  However, things quickly grew quiet again and it just seemed like another hopeful rumor.

But it would appear that those rumors may have had some truth to them after all.  Aint it Cool News has broke the news that a fifth “Phantasm” film is definitely coming and they’ve even revealed a brand new poster for it.  The new film will be called “Phantasm: Ravager” and ShockTillYouDrop is reporting that the whole thing has already been shot.

Now all we need are some plot details and a release date, but unless someone else lands a last minute exclusive that might be all we hear for today.  So, in the meantime, journey down below to check out the first poster and begin your celebrations. 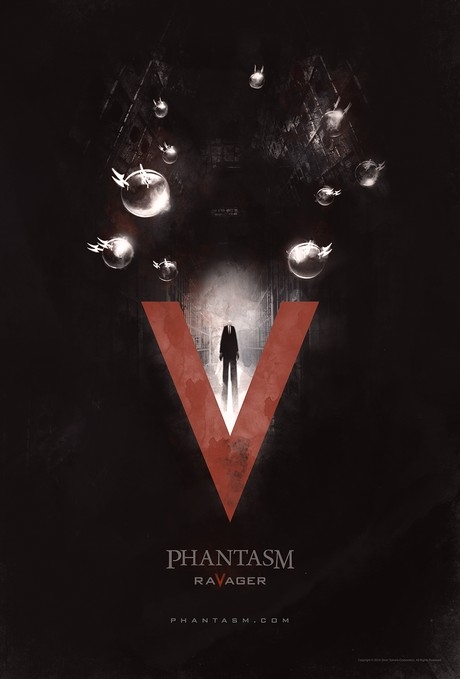