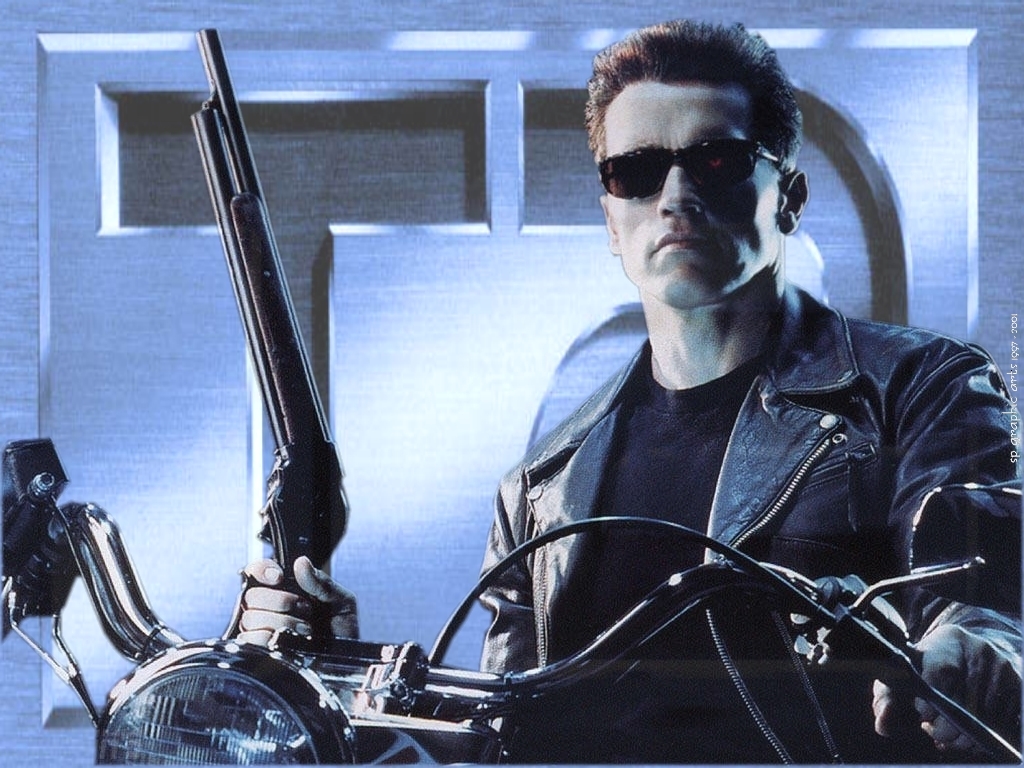 Reef Entertainment Acquires the Video Games Rights to The Terminator

Reef Entertainment have acquired the exclusive exclusive licensing rights to make console games based on The Terminator and Terminator 2: Judgment Day, with the sequel also being made available on PC.

The new games from Reef Entertainment will be released under the Terminators: The Video Game moniker.

A spokesperson for Reef told the site;

It’s an incredible opportunity and an equally huge responsibility to create a game that does great justice to the motion pictures. We are studying all aspects and influences of the Terminator universe defined in ‘Terminator’ and ‘Terminator 2: Judgment Day.’ We have started on our journey and are drawing on all the diverse materials available to produce a high quality, authentic and exciting Terminator video game.

Reef also have a Rambo game in the works.

I actually still play the two Terminator 2: Judgement Day games on the SNES, but I am super intrigued to see what Reef will bring to the table. In all honesty I am freain’ stoked! What do you guys think?