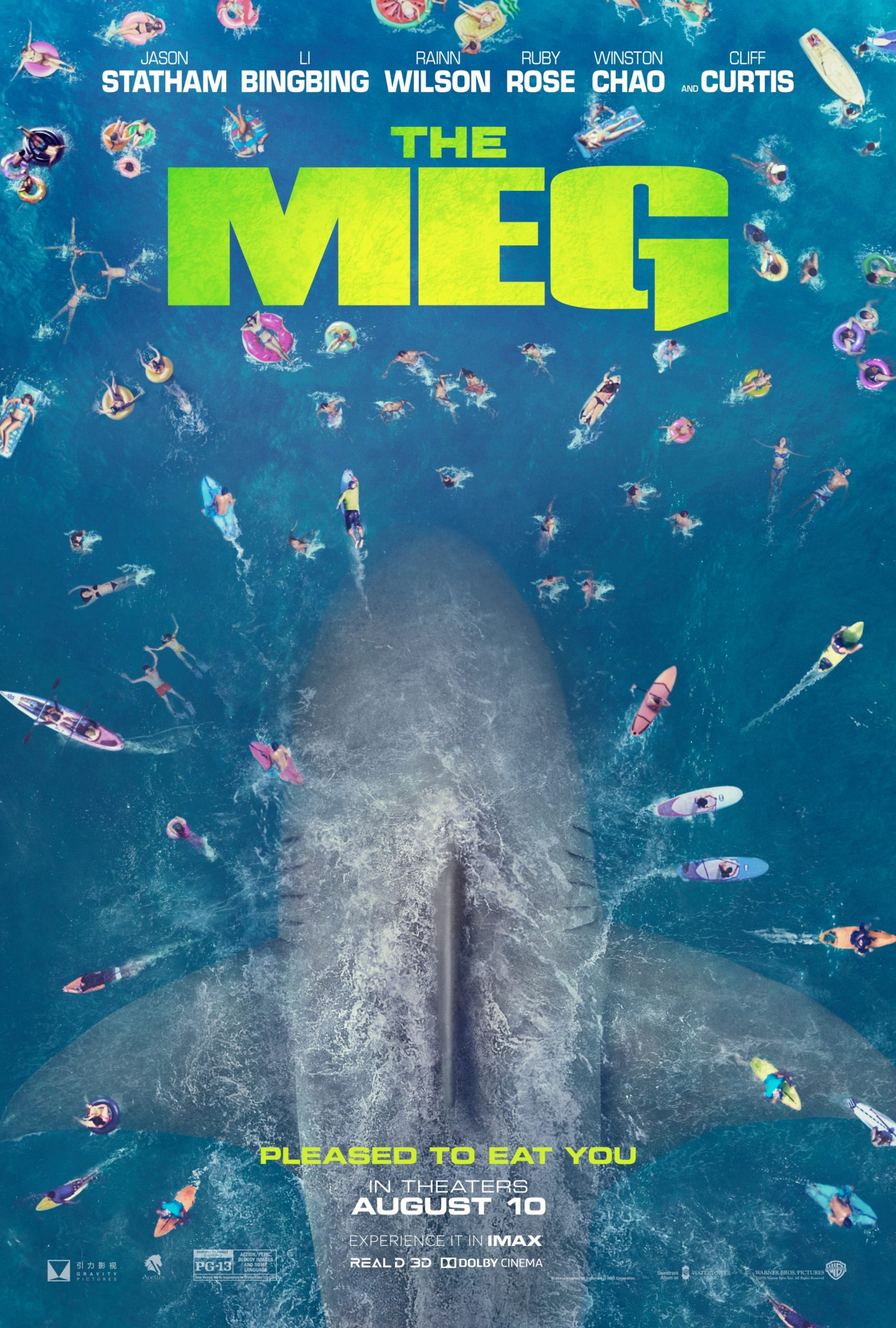 If you had asked me five years how I thought a “Slender Man” movie would do at the box office, I would’ve told you it would absolutely own the weekend.  With viral video games, insane internet lore, and great YouTube videos driving the legacy of the CreepyPasta character it would have definitely been a box office hit.  However, like all memes and internet ideas, the legend of Slender Man past into the mist and the zeitgeist around him has seemingly died off.  So it comes as no surprise that a movie based on Slender Man didn’t stand a chance against Jason Statham and a giant shark this weekend.

After years of false starts and being stuck in development hell, it’s still hard to believe that “Meg” is finally out and in theaters.  “Meg” has been talked about since at least 1996 and has had people like Jan de Bont (the guy who directed “Speed”) and more recently Eli Roth attached to it.  Finally it was Jon Turteltaub who managed to pull the film out of the rut it was stuck in and get it into theaters.  Unfortunately, I haven’t had a chance to see it, but by all accounts it seems like a perfectly fine shark movie and that’s alright by me.  And that seemed to be what audiences were craving as the film swam towards a cool $44 million for its opening weekend domestically.  Worldwide the film is doing even better with a $97 million opening which makes sense given that the film is making a strong play for Chinese audiences.  Whereas some movies will simply inject a Chinese actor, “Meg” actually has some of its action take place in China.

Meanwhile, “Slender Man” made its debut at number 4 this week with $11 million dollars.  That doesn’t bode well for it’s long term earnings.  Lucky for it, though, the rest of August is looking kind of slow.  In fact, in terms of big horror releases it’s looking pretty dry until “The Nun” in September and regardless of how you feel about the “The Conjuring” films that’ll probably be a big hit.

So did you take a dip with “Meg” or try your hand at “Slender Man”?  What did you see this weekend? 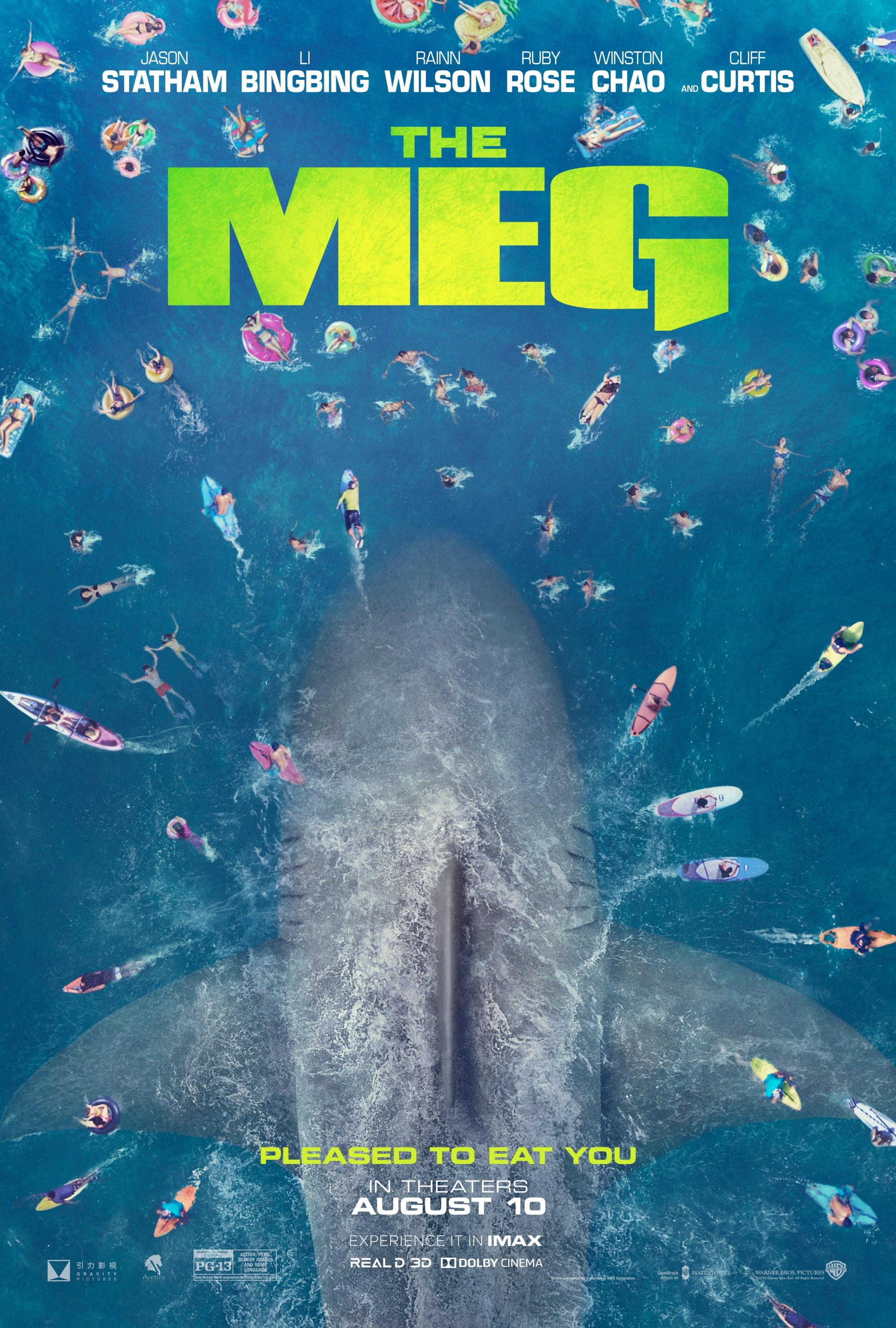