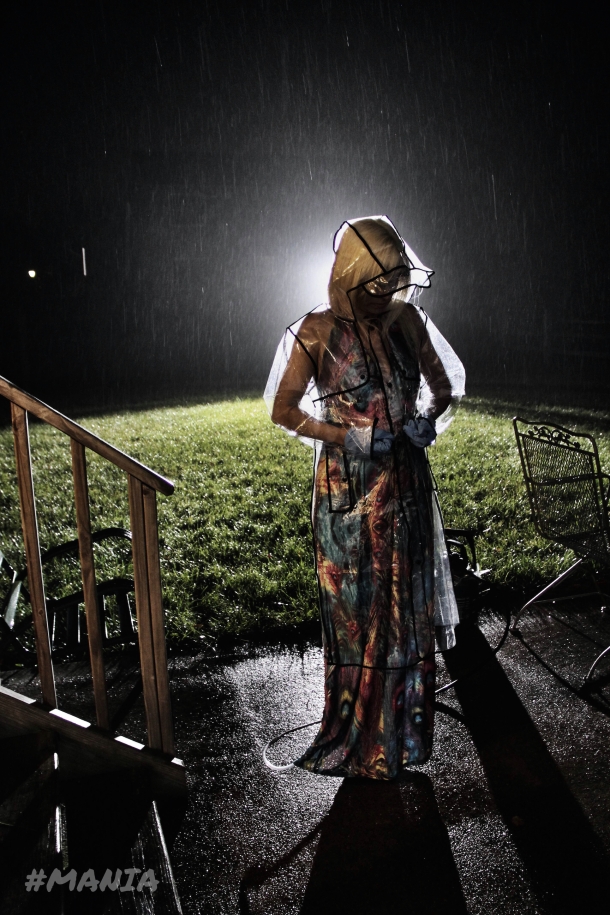 One name that is quickly taking the horror world by storm is one Jessica Cameron. She is exactly what the genre needs right now. She is not only absolutely gorgeous to look at, but she also has a very sinister and twisted mind, one that oozes horror goodness. Go check out her directorial debut Truth or Dare, if you need convincing. So, today it comes with much pleasure that we have for you the first photos from her latest feature Mania. Now, these are NSFW and are they are awesome, but people with high blood pressure may want to scroll down with caution caution, as I’m sure they will get your heart racing!

Oh, and did I mention that the one and only, Tristan Risk, also stars in this one? Oh yes! Strap yourselves in and get ready for the carnage!

The triple feature, cross-country road movie extravaganza has completed principal photography. Producer Mem Ferda and executive producers Jessica Cameron and Jonathan Scott Higgins announced that all three projects (feature films MANIA and Desolation, along with documentary Kill the PA) are in post production. The producers were kind enough to pass along some unreleased stills from the set of MANIA.

MANIA marks the 2nd feature to be directed by Scream Queen Jessica Cameron from a script written by Jonathan Scott Higgins. Desolation was the first film to be completed while traveling cross-country and Kill the PA is the behind the scenes documentary that chronicled the making of both horror features. The passionate group of independent filmmakers all piled into an RV and shot all three features while traveling to California, Nesw Mexico, Texas, Kansas, Tennessee, Ohio, Alabama, and Arizona.

Some of the filming locations the cast and crew utilized were houses, abandoned towns, shady motels in the middle of nowhere, and the beautiful desert landscape of Arizona. In fact, while filming a death scene in the Arizona desert, FOUR cop cars showed up claiming that they received a call the team was shooting pornography. When director/executive producer Cameron explained it was a horror film, the Tucson Sheriffs became disappointed and quickly left.

More information about the project can be found on the film’s website: www.killtheproductionassistant.com.

When asked about the completion of principal photography, Cameron had this to say:

“I am so excited to have completed principle photography on these films. They were certainly a challenge but it’s amazing what we accomplished. I cannot wait to bring these films to the fans! I have a feeling that they will love them as much as I do. MANIA is as sexy as Truth Or Dare was violent so please be cautious when looking at any images/videos/content as it will majorly be NSFW.”

For more information on this one, hit up their official Facebook page. 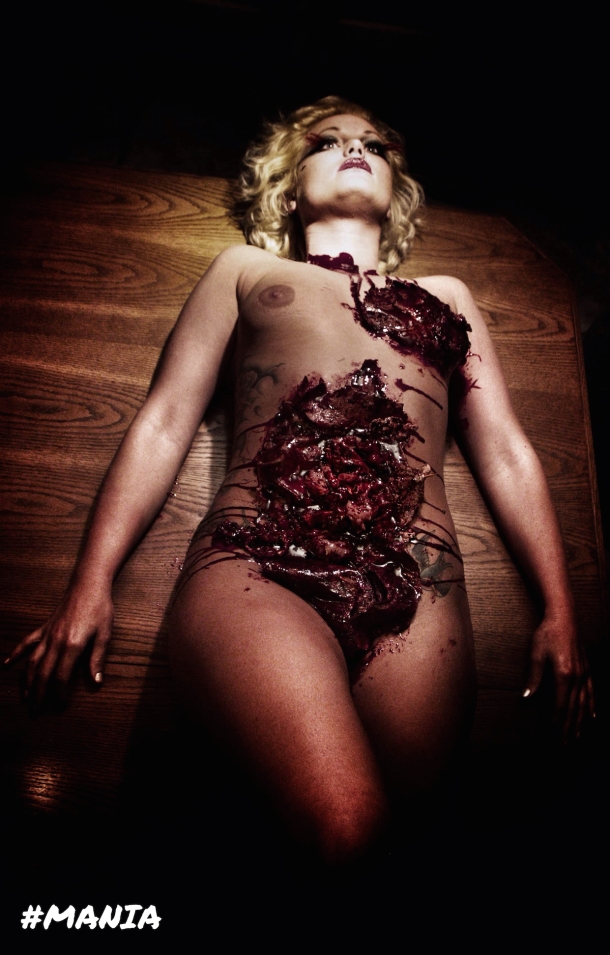 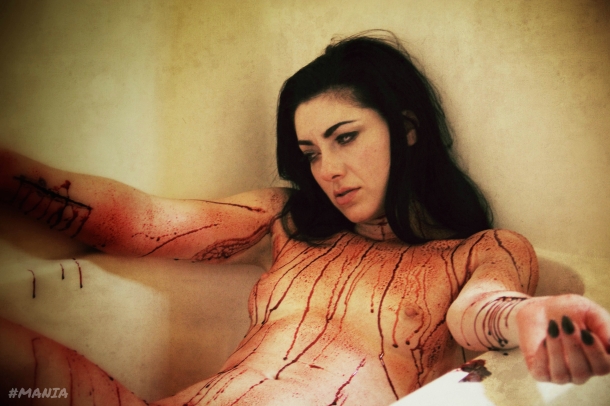 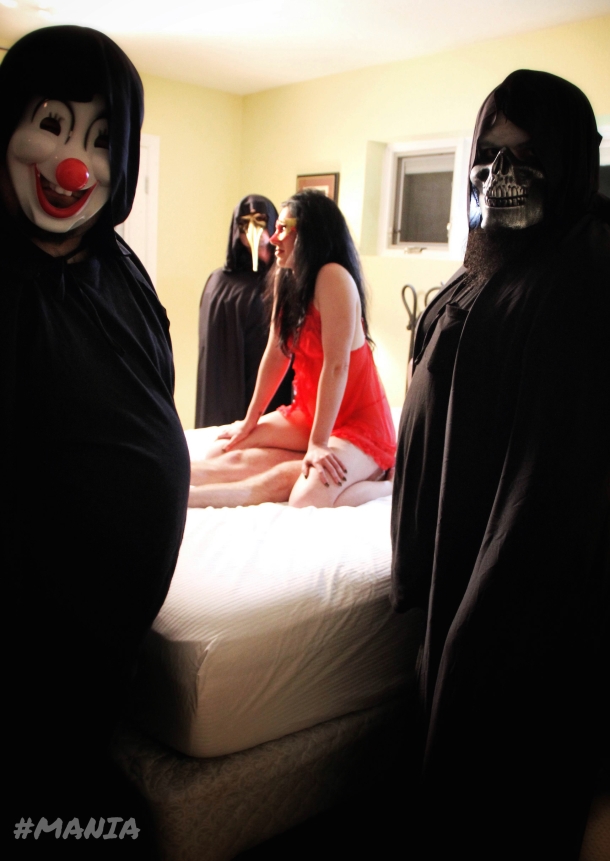 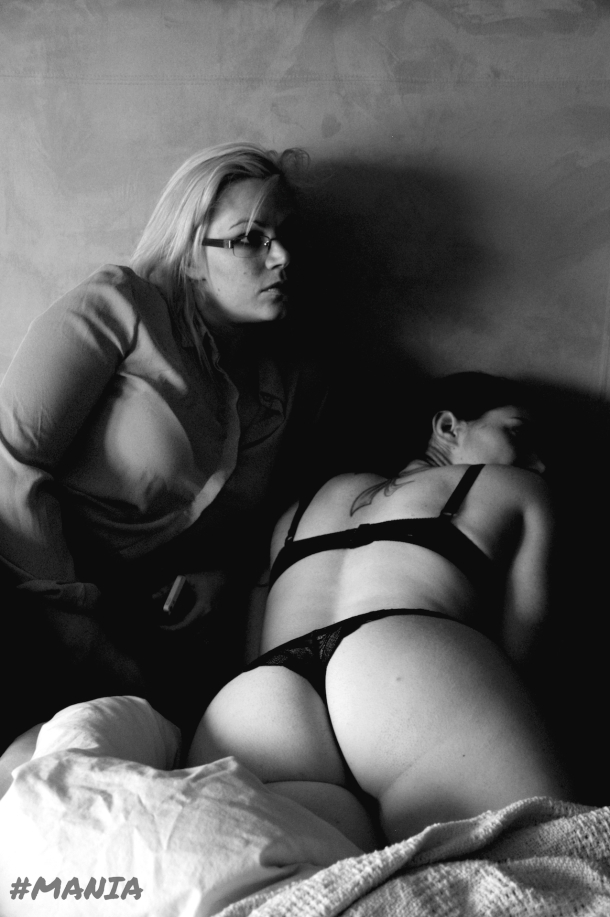 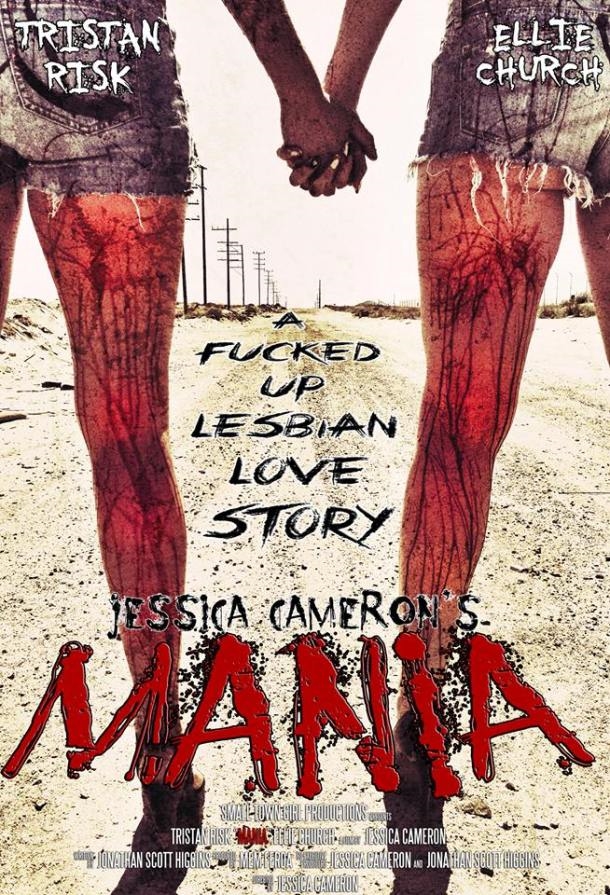