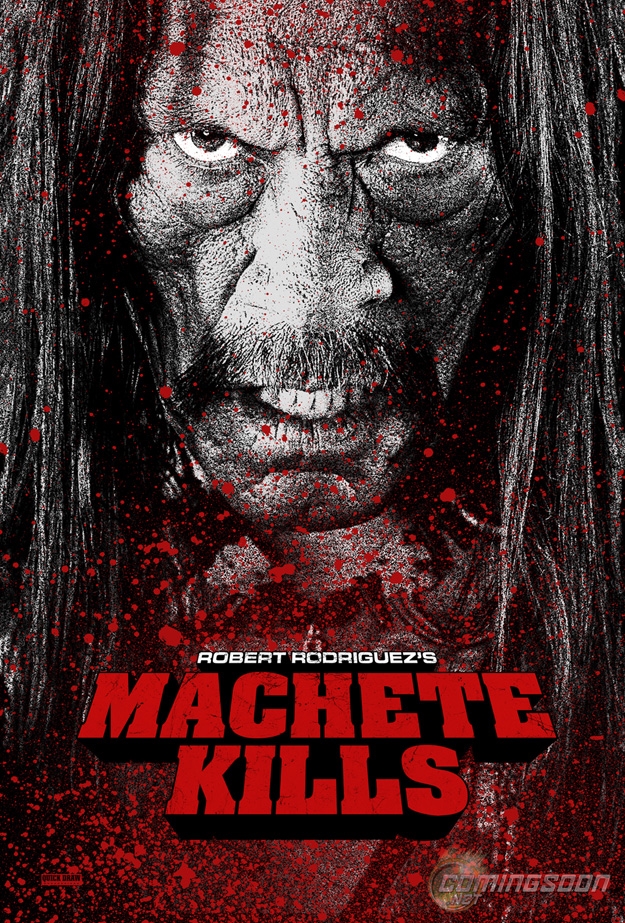 Machete Kills in Space Could Begin Work this Year

From Snickers commercials to feature length films to conventions, Danny Trejo is a man who doesn’t like to rest on his laurels.  Somehow the folks at Halloween Daily News managed to catch Danny in the middle of his mad schedule for an interview that led to an interesting revelation about one of his future projects.

If you saw “Machete Kills Again” you might recall a teaser trailer that suggested that Machete would take to space for his next great adventure.  Halloween Daily News asked Danny Trejo about the future of that sequel and Trejo admitted that work could start on it this year.

“Robert and I are going to start to do Machete Kills in Space, so that’s going to be awesome. Absolutely. We’re going to be working on it this year.”

That could mean that actual production could begin this year or it could just be that Rodriguez could begin working on a script for the project, but either way, it sounds like “Machete Kills in Space” is definitely on someone’s radar and we might be seeing it in theaters in the next year or so.