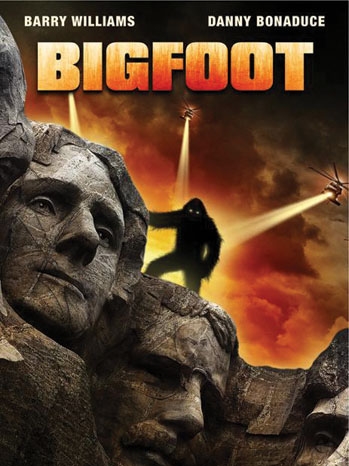 Asylum who are known for their B-movie magic are teaming up an odd mix of rock n roll superheroes and a former child star to bring us another made for TV magical moment.

Asylum is working on another big foot movie and this one will feature some odd stars including a child star turned reality star and a few rock and roll heroes.

Billy Idol and Alice Cooper will also star making me wonder just what this movie is all about.