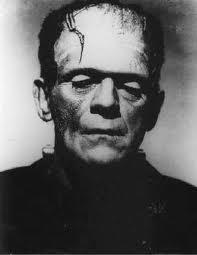 In the midst of all the zombie and apocalypse news floating about it’s still nice to hear that the old monsters are still going strong. In this case Peter Ackroyd’s novel The Casebook of Victor Frankenstein is set to be adapted into a feature film according to Deadline.

David Auburn has recently signed on to pen the script with Sam Raimi and Rob Tapert’s Ghost House Pictures on board, no director has been attached at this point.

According to Deadline the story “covers the youthful days of Frankenstein, who begins experimenting with corpses, influenced by the outspoken English poet Percy Bysshe Shelley, whose Mary wrote the book. She’s a character in the film as well.”