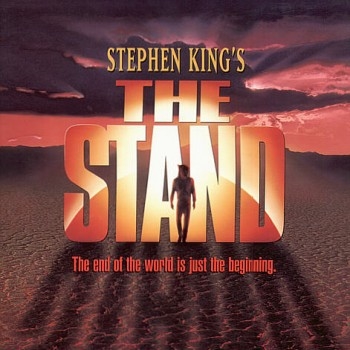 The Stand Remake Director Is A Strange Choice

Its not April fools just yet folks although this latest story feels like a complete hoax. Apparently, the powers that be see fit that Affleck is the man to take on this mammoth challenge.

According to Deadline, Warner Bros. has chosen Ben Affleck to adapt and direct Stephen King’s apocalyptic book The Stand. Even king himself has had doubts of his novel being turned into a flick, yet, the studio see’s fit that Affleck is the man.

Affleck has recently became a cornerstone director for Warner Bros. with them loving him at the moment. Am i the only one that thinks this is a bad idea?